DavinciBot is the robotics association of the Pôle Léonard de Vinci. Created in 2013 by robotics enthusiasts in order to participate in the French Robotics Cup, it has not stopped growing to welcome, in 2017, more than 50 engineering students from years two to four, spread over different projects. The two main ones are the French robotics cup and InMoov.

The French Robotics Cup:
DavinciBot participates every year in this competition which brings together more than 2000 participants re-partied in 230 teams. For this competition, each team designs two robots (one of which is optional), which must perform a series of tasks related to the theme chosen by the organizers without any human intervention. Each match, or battle, pits two teams against each other with the same objective, but in a spirit of healthy competition: it is forbidden to hit the other robot! The event, which takes place over four days in La Roche sur Yon, attracts each year thousands of curious and passionate people who come to attend, free of charge, hundreds of matches. This competition reinforces the electronic, mechanical and programming skills of the participants.

InMoov:
This year, DavinciBot set out to build InMoov, a human-sized, fully 3D printable humanoid robot, whose design plans are available in open source. Once the replica has been modeled, assembled and refined, several people will work on improving it to make it as intelligent as possible. 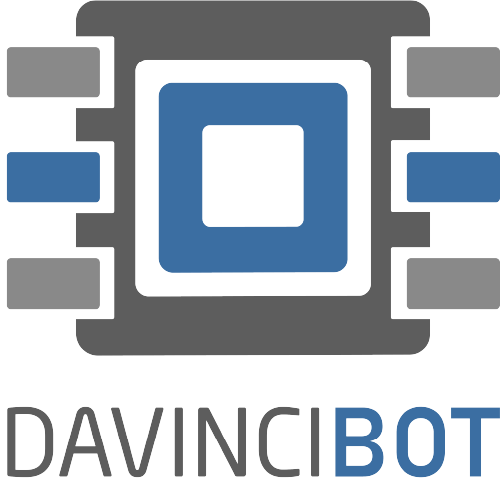