Ideally situated in the heart of La Défense business district, the Pôle Universitaire Léonard de Vinci counts more than 6000 students within its four schools which deliver degrees recognized by employers: the Graduate School of Engineering (ESILV), the Management School (EMLV), the Institute of Internet & Multimedia (IIM)

The Pôle Universitaire Léonard de Vinci was set up in 1995 through an initiative of the local council, the Conseil Général des Hauts-de-Seine. At its conception,it aimed at completely innovating French higher education. The goal was to assure socially inclusive access to public universities all while guaranteeing professional entrance to the best “Grandes Ecoles” (France’s unique third level schools).

Since its creation, The Léonard de Vinci Group has continually striven for excellence in education and aims at exposing its young professionals to cultural diversity in an increasingly globalized world. The Léonard de Vinci Group encourages interdisciplinary collaboration between departments and is based around the values of multiculturalism, innovation, and good sportsmanship.

Hybridisation and Transversality of expertise

The schools at the Pôle Universitaire Léonard de Vinci have developed a transversal educational approach which blends the different specialisations, allowing students to work in multidisciplinary teams (managers, engineers, designers), whilst progressing in their studies and gaining digital knowledge. This organisation which is supported by a multi-school incubator leads to the possibility of double degrees in entrepreneurship, finance, and digital marketing.

Social open-mindedness, sports, and culture for all are among the Pôle’s cornerstones. These values are upheld in the programmes as well as during the admission procedures. The Pôle welcomes and assists students with disabilities in all programmes.

The Pôle Léonard de Vinci has exceptional educational facilities which contribute to the students’ ambition. The students also benefit from guidance during their course and extra-curricular activities in a personal environment. 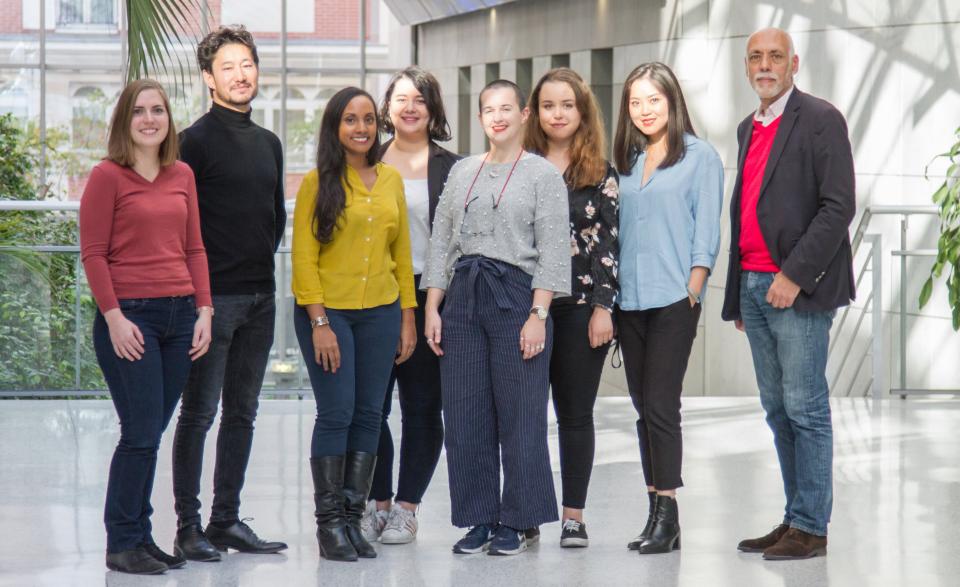 Director of the International Relations Department